Thanks to the Game Pass, I get as much from games as a goldfish

I will simply use this article to get rid of a small confession and I very much hope that you have a few build -up and understanding words for me - although I actually didn't deserve it after the last week. The short version is that my attention span in terms of new games is now like that of a hyperactive goldfish. Such a real fiddle philipp that whizzes from one end in the aquarium and anticipates every algae.

a week, dozens of games, a problem

But the path from the editor to the goldfish in turn: the whole thing started with a few days off, which should be used to stop by after the AAA spring in the indie-delicious shop and have missed pearls of the past few months. Among other things, thanks to Game Pass-ABO including filled game library, PS NOW or a number of Humble deals, a simple undertaking today and also quite inexpensive compared to earlier days.

About the author: At Dennis, the small game beads on his Goty list are not uncommon at the end of the year. Therefore, it is wonderful for him that many Indies now or later end up in the Game Pass are so quickly accessible. He also discovers games from time to time that he might otherwise have overlooked.

So I scurried into the “all games” section and chose everything that lay in the back corner of my Pile of Shames. Among them Nobody Saves the World, Cities: Skylines, Far Changing Tides, Moonglow Bay, New Super Lucky's Tale, Raji: An Ancient Epic, Telling Lies, The Hunter, Weird West and, and, and, and. Oh yes, Final Fantasy 10 and Slay the Spire also hiked to the hard drive to the great luck, but more about that.

The drama starts: In the past I ran into the shop and bought a (!) Game for 120 DM, which I then got out on hell to the bitter end. In most cases, I didn't care whether that was like Black & White. Purchased was ended, point. As someone who tests quite a few games a year for Weird West and then plows through from front to back, the credit screen is not an unfamiliar picture. But in my free time, my dear Mr. Singing Association, the end of games now looks very different.

Nobody Saves the World. Cool look, lots of humor, beautiful gameplay twist with the many transformations. But the fights really didn't want to click. Uninstallation! 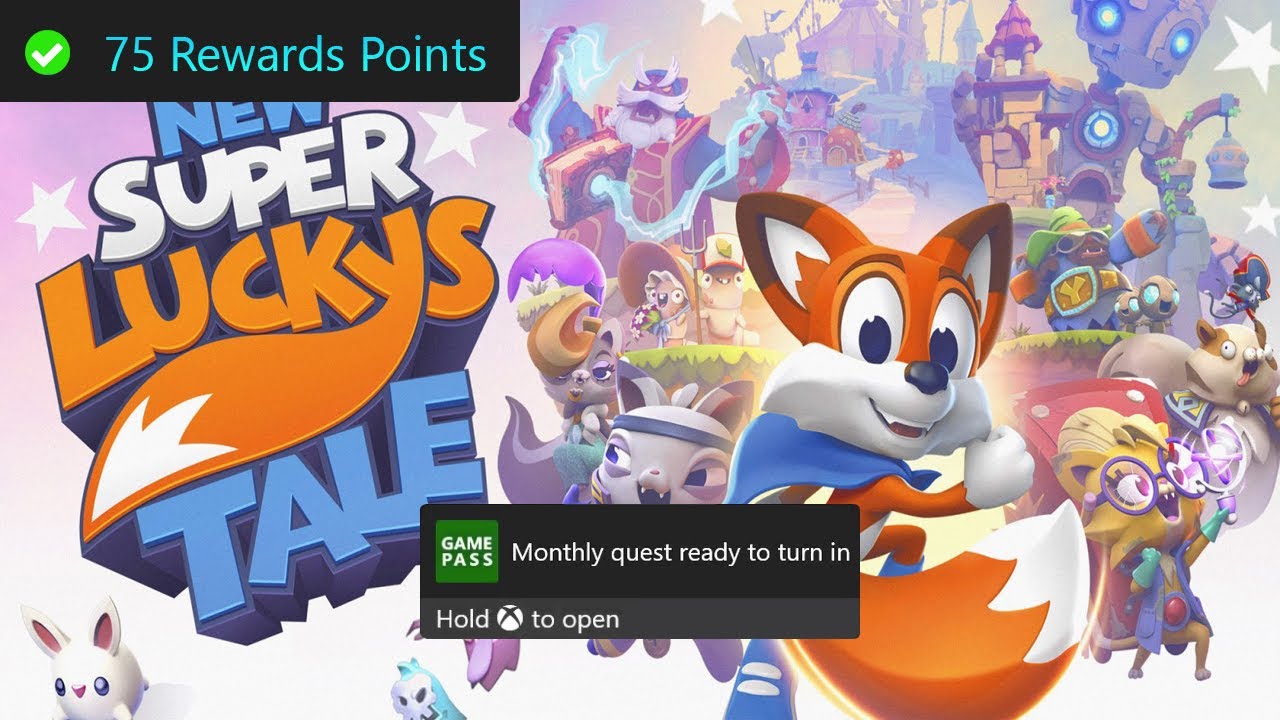 Telling read: Ok, I no longer think of search terms. Kick!. New Super Lucky's Tale: It somehow bounces better in Mario games. Kick! The Hunter: Where's the Olle Reh!? Kick! Far Chaning Tides: Great Melancholy, but when does the okluppe will finally chug out of the harbor? Kick!

If a game did not hit a certain nerve in the first ten minutes, it flew it without batting the hard drive. Even cities: Skylines, probably the best Sim City-like, was uninstalled again-although I would find it 100% great-because I didn't feel like the more trough text tutorial and the millions of DLC information.

This minimal attention span feels worse and worse for me in the past few months and continues to shorten itself due to the rising “free” range of video games. And I am currently very undecided whether this is such a great development.

Professionally, I am of course dealing with a lot with the big AAA blockbusters like Elden Ring, my favorite genres such as Metroidvanias, Roguelikes or Racing and Zock also dozens of indie titles a year. But I am sure that I am not alone with this “problem”, many of you should be similar (here is the place where an approving comment can be left).

And on the one hand it is great that you can try out a lot and then choose freely. On the other hand, it is also a shame that some pearls no longer pay attention that they have deserved.

** Of course, there must be a small throw -in at this point, because the heading with the goldfish is quite exaggerated. I really don't want to give the gaming subscriptions alone to go solely for games that quickly disappear from the record. Existing time, age and now quite good knowledge of which games are good for me and which not, all of this, of course, plays a not entirely unimportant role.

Oh, and if you think now, in the end I didn't play anything right at all, then I can calm you down. Raji: Ancient Epic picked me up because of his special and rare Hindu issue and was played over. I also wrote a small article about the game if you want to learn more:

Why the game from India inspired me

Weird West also slumbers on the hard drive and maintains. But at the end of the week I spent most of the time with familiar and once again put a number of great hours in my all-time favorites FFX and Slay the Spire. At the end of the week, the goldfish swam into familiar realms and has lifted a few fresh bread crumbs for dinner.

I would really be very interested in whether you can do this these days, or whether you give games much longer - especially if you have fished them from a subscription. Or did I caught an occupational disease?